ZL2TOY is a ham radio callsign. In fact it's not just any callsign, it's my father-in-laws former callsign and my current amateur radio operator callsign. After years of threating to do it, I finally went to a Ham Cram weekend and took the test to become an officially licensed operator. I have been threatening to do it for nearly 2 years now, and finally did it.

The ham cram weekend was very intense. It was two days of constant instruction on everything from procedure and laws, to electronics and making antennas. The instructors are all volunteers and did an amazing job of teaching us everything we needed to know to pass the 60 question test. A passing score of 40 out of 60 was needed and out of the 13 of us that took the test (nearly a record number of students for Club 29) all 13 passed!

On the second day of the class, we had a morning of continuing instruction, which was followed by actually taking the test. We were only allowed a calculator (you cannot use your phone!), a pen and pencil, and the test itself. I was extremely nervous to take the test, as I haven't had any major tests since I was in school. Once the testing was completed, we waited around anxiously for the results while enjoying some pizza provided by Graham one of our instructors.

Once the results came in and we all learned we had all passed, there was a huge relief and excitement felt by everyone. It was an intense, but great weekend. I would definitely recommend it to anyone in NZ that is looking to get their license. The group that lead the instruction was great before, during and after. I have had members of the club reach out to me to help me get on the air and running.

I now have my 'Feng programmed and ready to make contacts. Unfortunately where I live is in a valley and I've not been able to get any contacts yet, however today I'm building a new antenna to put up on a carbon fiber rod to get it higher in the air and attempt more contacts. I'm extremely excited to give it a shot. Hopefully my next update will be me having made many contacts. I look forward to the hobby. So for now, 73 - ZL2TOY 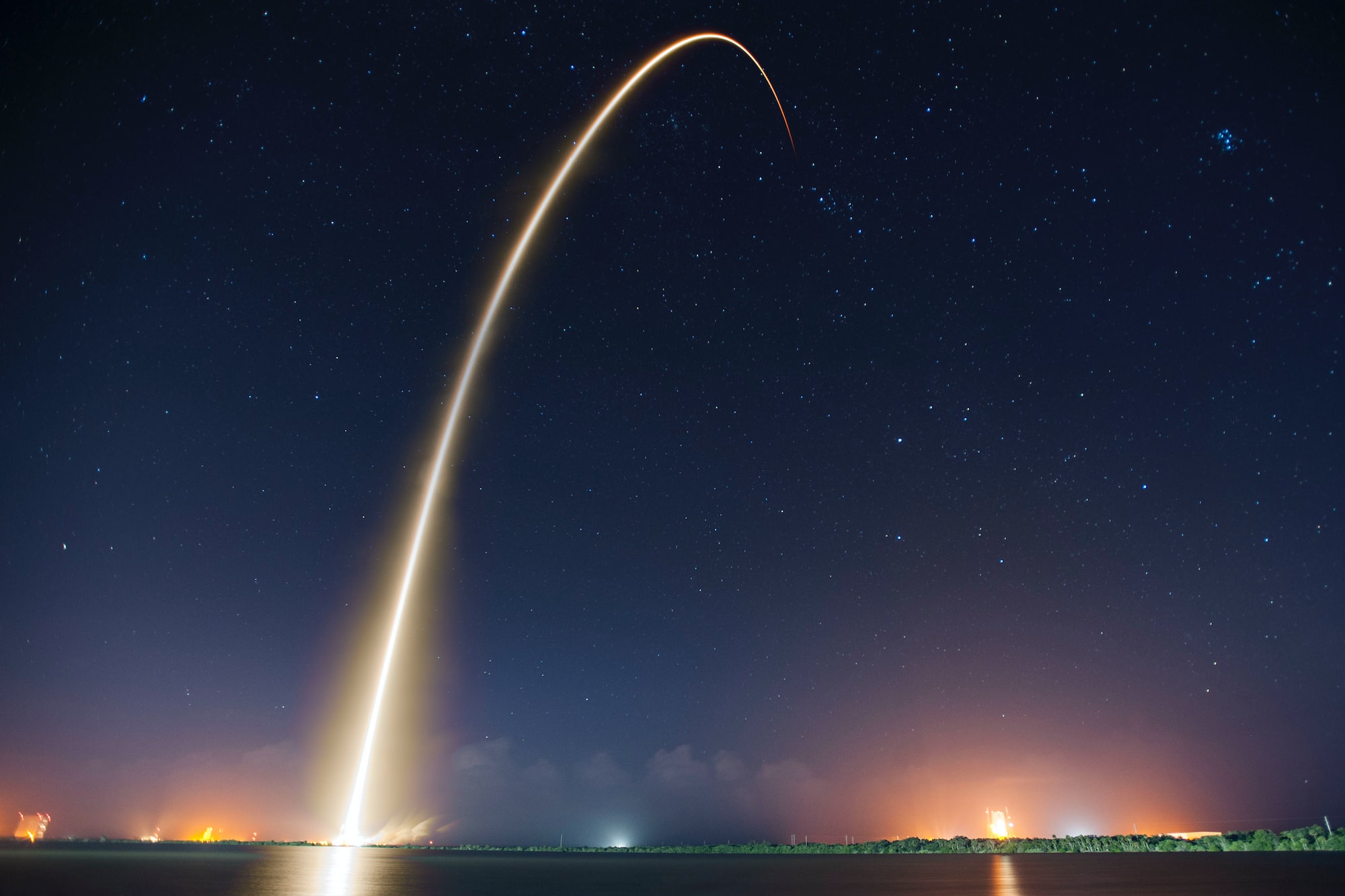 From December 28th 2019 11:00 UTC to January 1st 2020 18:20 UTC the International Space Station did a commemorative SSTV broadcast for 3 Russian Cosmonauts that died this year. Those three are Alexi Leonov, Valery Bykovsky and Sigmund Jähn. I was lucky enough to be able to pull